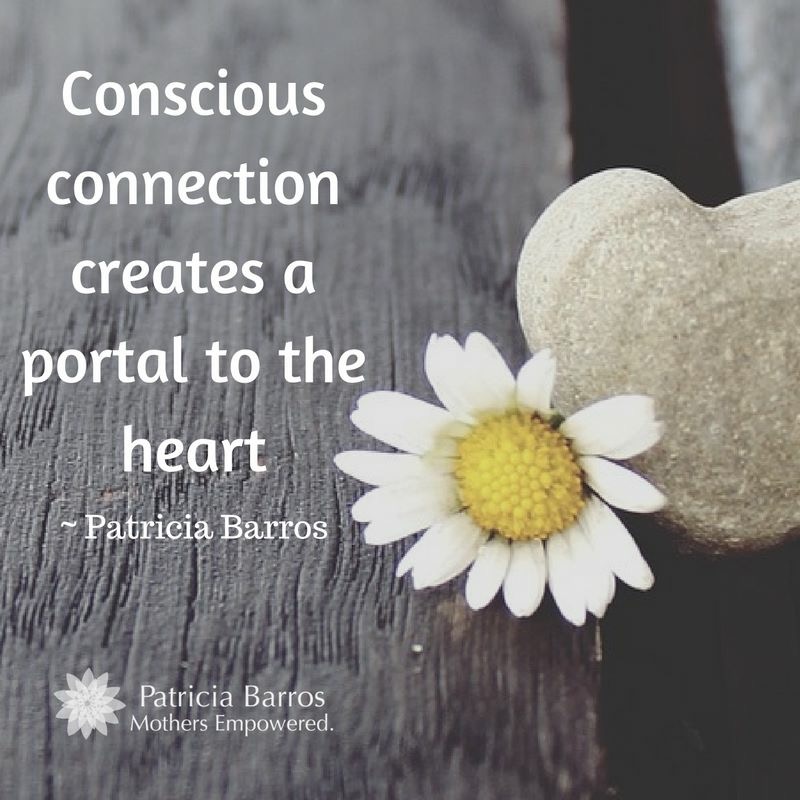 Often people assume that because I am a counsellor and help other parents with their relationship issues with their kids or how to resolve problems, that I will never mess up with my own kids. Being human makes me fallible and I want to share my recent learning experience.

Two weeks while driving my 17 year old son from the movies, he said something that really shook me to the core “You never ask if I am coping, only if I am studying!” He was right and I apologised for my lack of offering him the support he needed instead of what I thought he needed. I also acknowledged the anxiety he had been feeling. I had to sit on these words for while to examine my memory banks for clarity. I was angry with myself and then disappointed that I had failed him as a Conscious Parent. In that same processing, I had to forgive myself and admit that I do not have all the answers and that I do not know everything. Children are here to teach us about ourselves and the lessons will always be unfolding as long as we are open to learn.

This is what I realised:

* My whole being was focused on his academic world, blocking the connection to his emotional and mental state.
* I had become a stuck record about studying and instead of motivating him, I did the opposite.
* His dad and I joined forces in the goal to help him excel and as such became a huge source of anxiety      for him.
* Reminding him how hard Matric is and what results he needs to get into university translated to ‘he is not smart enough’ and negatively impacted his self-esteem. This is what I will be doing instead :
1) Trust that he understands the importance of the Matric year in 2017.
2) Trust his own inherent ability to create a work-study balance.
3) Trust him to Prioritise his goals to achieve success.
4) Check in with him daily to see how he is feeling. I will end off by saying to all of you who push your kids – some kids crack under our (parents) pressure and expectations and not the academic pressure! SO, LIGHTEN UP!